The winner of the 132nd running of the Velka Pardubicka with Slavia Insurance was Mr Spex, an 8-year-old gelding owned by Lokotrans and trained at Újezd u Boskovic by Luboš Urbánek. Jan Kratochvíl, who is recovering from injuries sustained in a fall at Merano in Italy, had been replaced as Mr Spex’s jockey by Lukáš Matuský. This was Lukáš Matuský’s second winning ride in the race, following his win on Hegnus in 2020. Second place went to last year’s winner, Talent, and the outsider Sacamiro, ridden by Jakub Kocman, finished third. Mr Spex’s owner, Karel Jalový, revealed after the race that number 7, which his horse had drawn for the race, is his lucky number, and was also carried by his previous winner in the race, Ribelino.

In ideal weather and conditions for crosscountry steeplechasing, 15 horses ran in the 132nd Velka Pardubicka with Slavia Insurance. The chances of Imphal and of jockey Jaroslav Myška, riding in the race for the 20th time, came to an end at the Taxis (obstacle no. 4). This fence also accounted for the only grey horse in the race, Star, trained in Slovakia by his veteran jockey, Jaroslav Brečka. Both horses and riders were unhurt. The pace was set mostly by two horses both owned by Nýznerov, Stretton (ridden by Garner) and Player (Novák). This duo established a lead of a few lengths as the field thinned out. First, Kaiserwalzer unseated his rider at the Popkovice Turn (obstacle no. 6) and then Dusigrosz fell at the French Fence (obstacle no. 7), behind the copse. Trainer Josef Váňa senior’s other horse in the race, No Time To Lose, made a mistake at the Snake Ditch, and also did not get round. Earlier, Josef Váňa junior’s well-backed runner, Brunch Royal, had unseated his jockey, Josef Bartoš, at the Drop (obstacle no. 13). The pink-and-white colours of Lokotrans owner Karel Jalový joined the Nýznerov horses at the head of the field. Mr Spex and Lukáš Matuský worked their way forward to the front, keeping an eye on last year’s winner Talent (Složil). When the horses made their way onto the racecourse oval, Mr Spex took the lead, with Player also still in contention. Somewhat underrated Sacamiro (Kocman) put in a strong finish. In the run-in, Mr Spex was strongest, beating off Talent. Sacamiro and  Kocman finished third, Player was fourth, and fifth place went to Argano, running in the race for the first time, ridden by Martin Liška. Sixth past the post was Lombargini (Odložil), and the prizemoney for seventh place went to Dulcar de Sivola. This was the best placing achieved by Dulcar de Sivola, which had already got round the Velka Padubicka course three times before. Eighth and last place went to  Stretton. 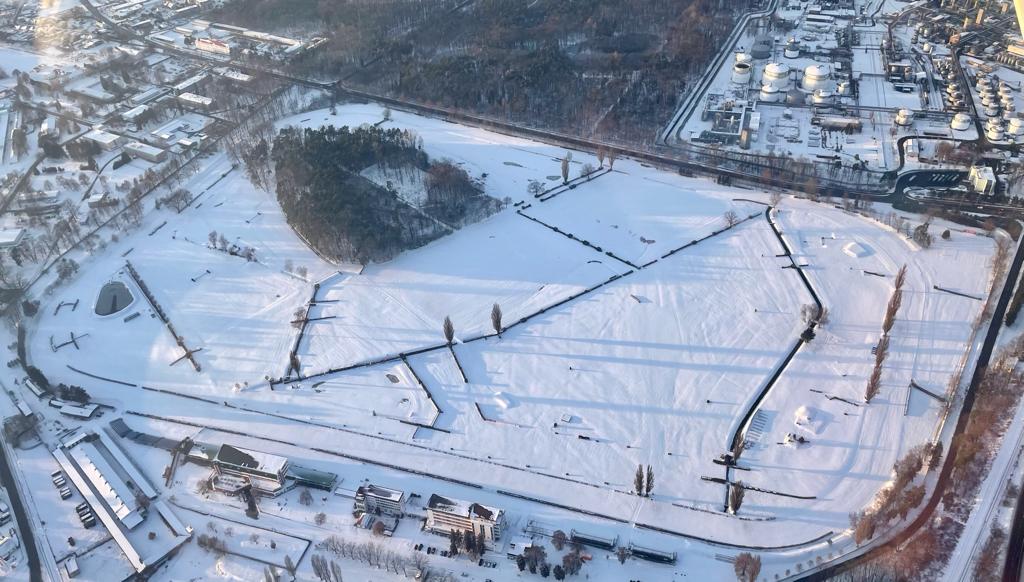